Books to Celebrate AAPI Culture in the Classroom 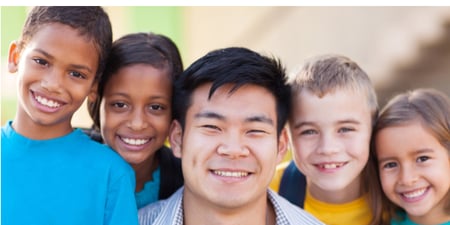 "When children cannot find themselves reflected in the books they read or when the images they see are distorted, negative, or laughable, they learn a powerful lesson about how they are devalued in the society of which they are a part."

As we celebrate AAPI culture this month, we want to share with you books for your classroom that are representative of the multitude of Asian American Pacific Islander culture. Below are books for PreK-12 classrooms. We hope you find ones to add to your library.

Number Talks as a Tool for Equity

Appreciating Teachers All Year Round